Ryan ‘Henry’ Ward is a Seattle based artist. Specializing in large scale murals, he also has a large body of gallery canvas work. He has painted over 260 murals in the city of Seattle and around the United States and other countries. He has his studio in an old warehouse in the industrial district of Ballard, where the Puget Sound intersects with the fresh water lakes that interlace the city. He paints freely out of his imagination and also takes commissioned requests. 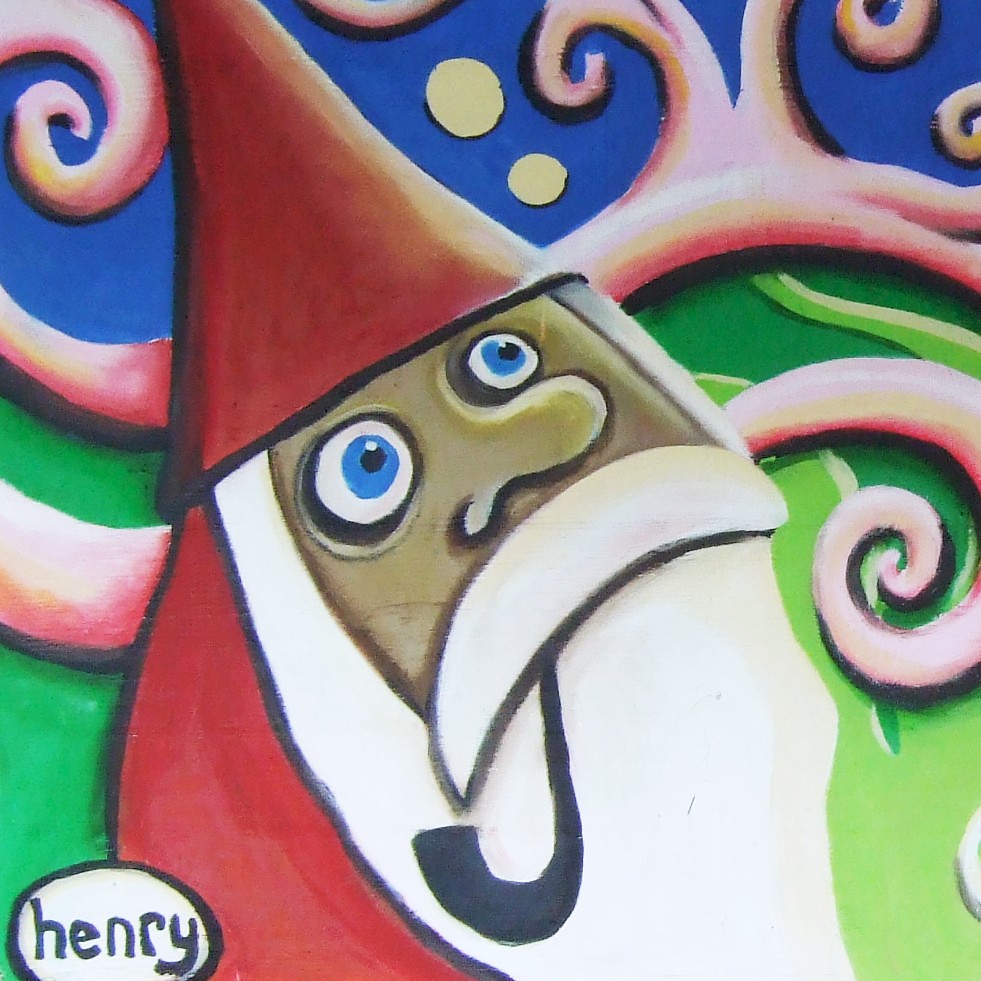 Complete the form below to send a message to this owner.